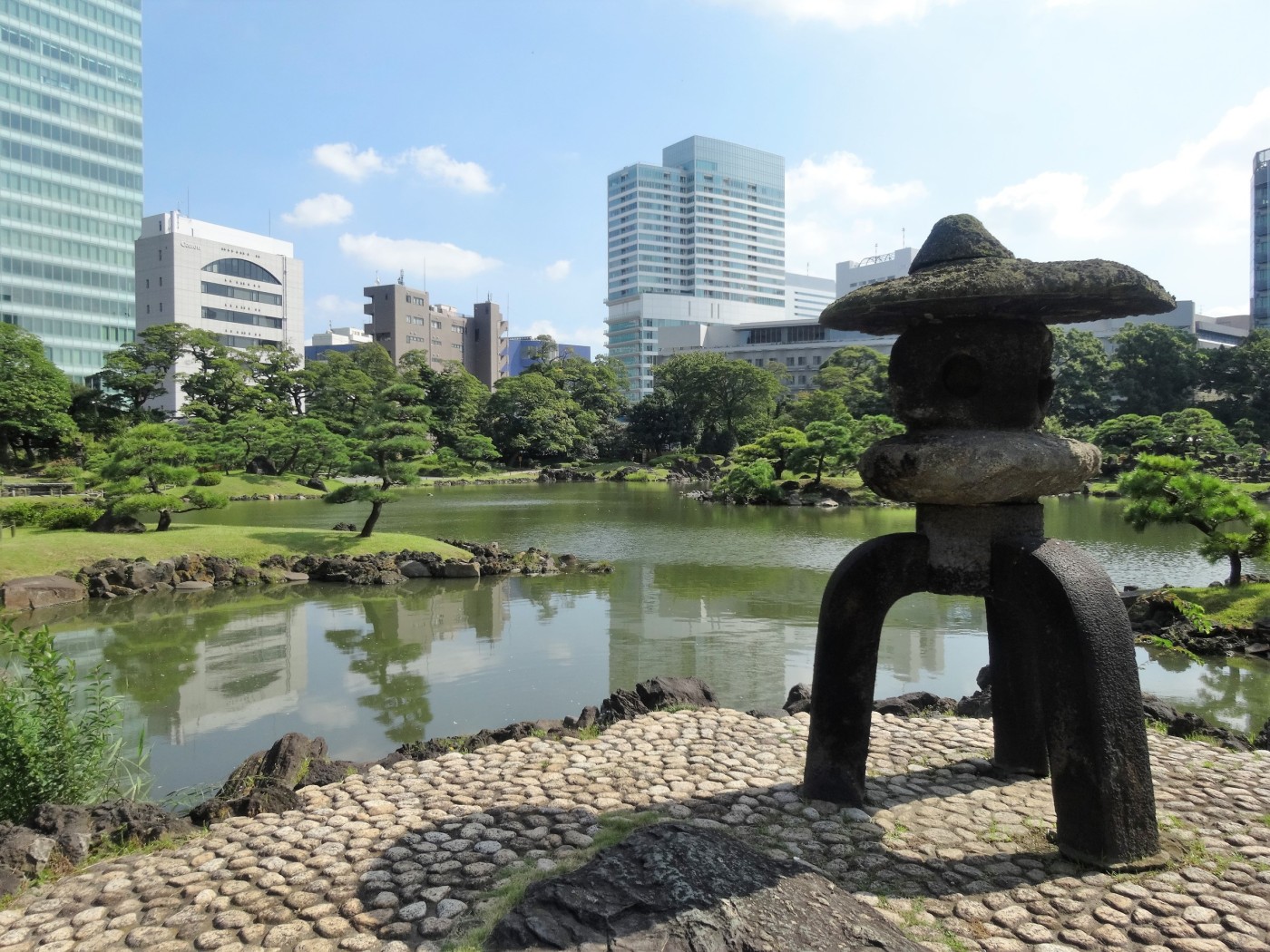 October 1st is a great day to be in Tokyo. The city celebrates Tokyo Citizens’ Day by opening up numerous attractions to the public for free. If you’ve always wanted to see the capital’s best museums, zoos, aquariums and gardens, now’s your chance to do it for no charge.

Many of Tokyo’s top sites can be visited for free, including the following: 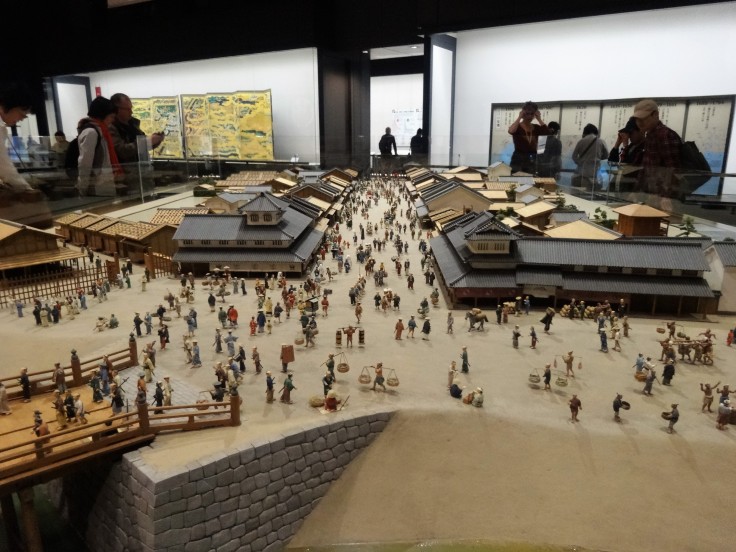 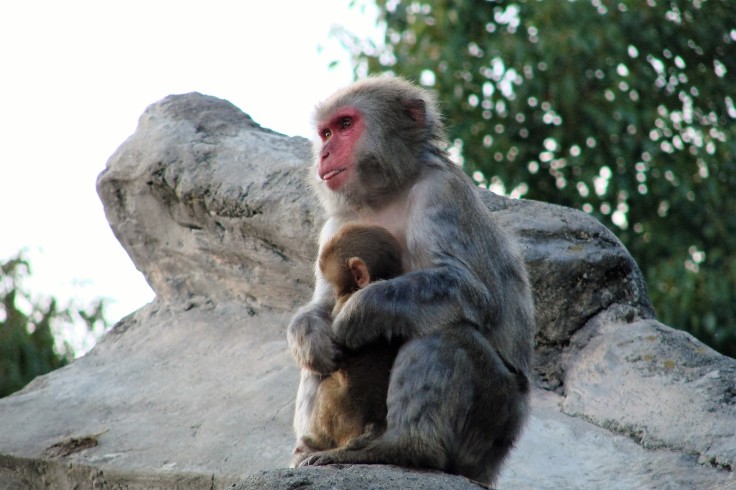 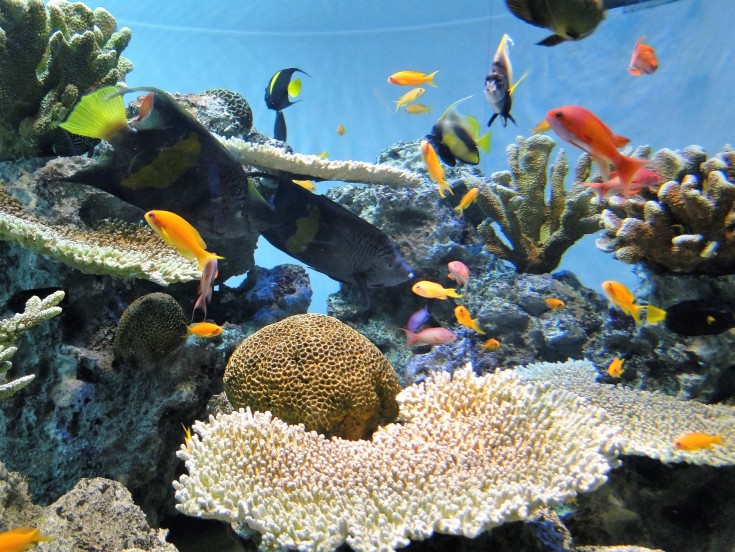 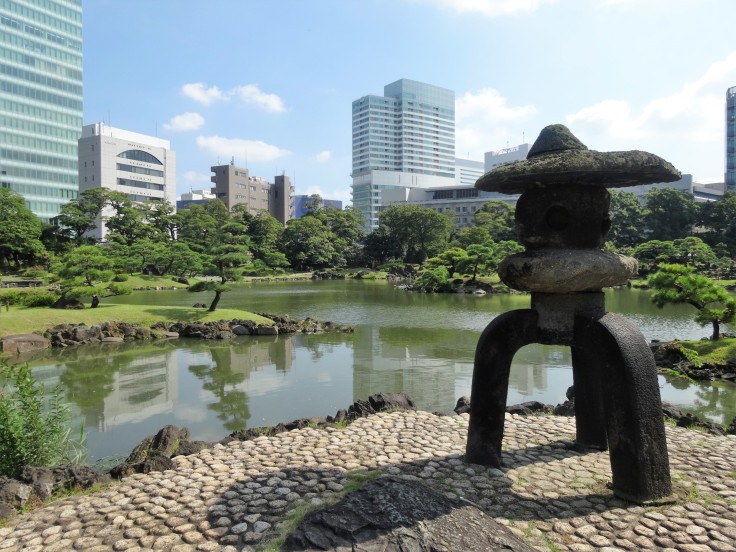 The downside to the free admission, especially when this day falls on a weekend as it does this year (2016), is that these sites will be more crowded than normal. I suggest going early, or taking advantage of rainy weather to visit somewhere unexpected (ie head to a garden – always beautiful in any season – rather than a museum).

Every prefecture celebrates their citizens on a certain date, so keep your eyes peeled for free admissions in other regions throughout the year. It’s also worth noting, in case you aren’t in Tokyo on October 1st, that Greenery Day (May 4th, during Golden Week) is another day of free admission, as is the anniversary day of the founding of each site (ie Ueno Zoo was first opened on March 20th, so the zoo offers free admission on that particular date.)

While free admission can’t be beat, it’s worth noting that many of these locations offer relatively affordable admission year-round. Tokyo’s metropolitan gardens range from ¥150 to ¥300, and the zoos of Tama and Ueno and the Edo-Tokyo Museum only clock in at ¥600. Compared to tourist sites in cities like London, Paris and Washington DC, Tokyo’s attractions are a relative steal.