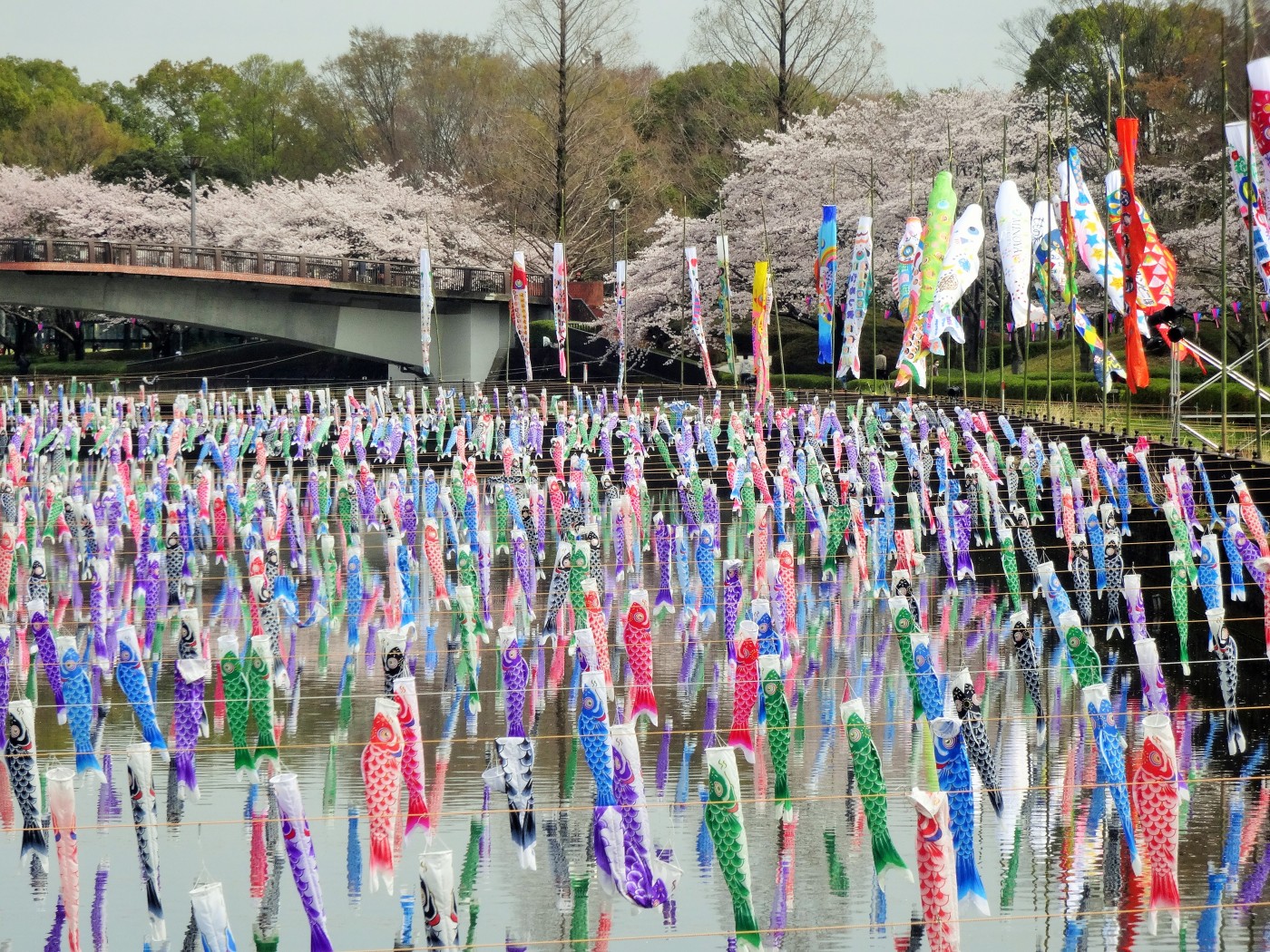 The craziest time of Japan’s travel calendar is almost upon us. Who’s ready for Golden Week 2016??

Golden Week is made up of four individual holidays. Starting off the spree on April 29th is Showa Day. This date marks the birthday of the late Emperor Showa (known to most non-Japanese as Hirohito, Japan’s Imperial ruler during World War II). While the current emperor’s birthday is also a holiday (December 23), this celebration was only added to the calendar in 2006.

Next up is Constitution Day, celebrated on May 3rd. It was on this date in 1947 that Japan’s new post-war constitution – a document that was written with much American assistance – was ratified.

The next holiday kind of snuck onto the calendar by default. May 4th is celebrated as Greenery Day. This holiday actually used to fall on April 29th, as the former Emperor Showa was a lover of nature and a fan of plants and flowers. However, thanks to an obscure law, May 4th must be treated as a holiday since it falls between two other national holidays. In any case, Greenery Day was moved and April 29th was renamed.

The last holiday to bookend the week is Children’s Day (Kodomo no hi). As with Girl’s Day, or Hina Matsuri, which is celebrated on March 3rd, this festival has been around for quite a while and – despite the name – honors boys. Families (and municipalities too) will often display colorful carp streamers outside their homes (or over large bodies of water) to mark the presence of young men in a household.

In the past few years, I’ve actually been out of the country for more Golden Weeks than I have been here. But this year, I’ll be entertaining friends in my new hometown of Tokyo … which is one of the best decisions you can make during Golden Week. While the rest of the country is buzzing and backed up in long traffic jams, Tokyo is blissfully empty. Already, the streets are notably quieter and the trains are quite as packed as usual. I plan on visiting some museums, heading out for a hike and maybe – just maybe – braving a day trip out to the Ashikaga Flower Park to see the wisteria. (THAT may be folly – we’ll see! 🙂 )