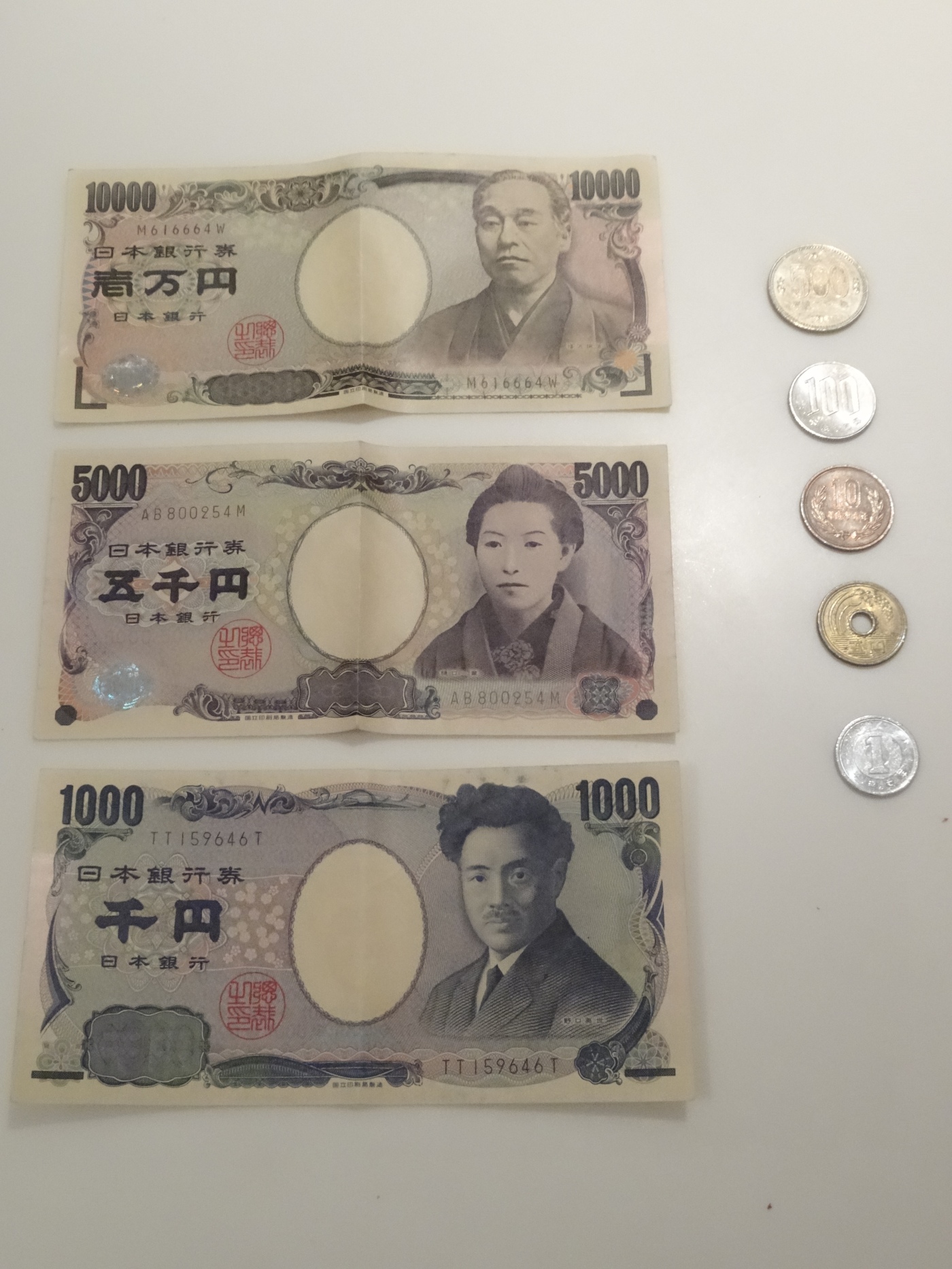 A bit of a monetary snafu this past summer while traveling is prompting me to write this post. Many of you may already know that Japan’s banking system is quite unique, but the details aren’t terribly important. What’s important is knowing how to withdraw money while traveling in Japan and I hope the following tips are useful.

For a very long time, the yen and the dollar were at a 1:100 exchange rate, making it very easy to convert in one’s head. For example, if my sandwich is ¥500, then I’m paying about $5 for it. Today, the exchange rate is quite favorable to American and European travelers. That 500 sandwich is now more like $4. But I still do the conversion in my head as 1:100 … and then end up saving money in the process.

Japan is a still a cash-based society, meaning you’ll want to have cash on hand for many things – train tickets, vending machine drinks, many restaurants, some traditional inns (ryokan and minshuku), and a host of other occasions. So how do you get this cash once you arrive? Your best bet is the ATM.

But not just any ATM will do. Most (nearly all) Japanese banks will NOT accept foreign debit cards, even those tied to the Visa or Mastercard system. Your best bet is to seek out a post office. Nearly all post offices have an ATM in their lobby (though beware that some smaller branches or really rural post offices may not) which will accept foreign debit cards. There is even a button you can push for one of four foreign languages. As post offices are ubiquitous throughout the nation, this is one of the best solutions for taking money out.

For those who can’t use the post office ATM (more on that in a minute) or can’t find a post office, you can also use the ATM at any 7-11. As with the post office, you can choose one of several foreign languages to help you in your transaction. The only downside to relying on 7-11 is that this is not a nationwide convenience store. For example, Shimane Prefecture (Matsue city and surroundings) as well as much of northern Japan (the Tohoku region) do NOT have many 7-11s, if any at all. If you are preparing to leave the major metropolises of Tokyo, Kyoto or Osaka for somewhere further afield, take a significant amount of cash with you.

As a resident of Japan with a foreign debit card, I have quite successfully withdrawn money at both locations for many years … until this summer. Right before our move, my US-based bank mailed me the newest version of its debit card … with a chip in it. Now, I know the chip and pin system is fairly widespread in Europe but here in Japan, it causes a problem. If you have a Mastercard or Maestro-linked debit card with a chip in it, the post office ATMs will not accept your card.

Talk about something fun to discover in the middle of Shimane prefecture with only ¥3000 to your name.

As the post office is aware of the issue, they have provided a list of alternative ATMs (mostly tied to AEON stores or properties) that travelers can use as a replacement. While they are nowhere near as common, it at least offers some sort of temporary solution until Japan updates its systems to be chip-card compatible.