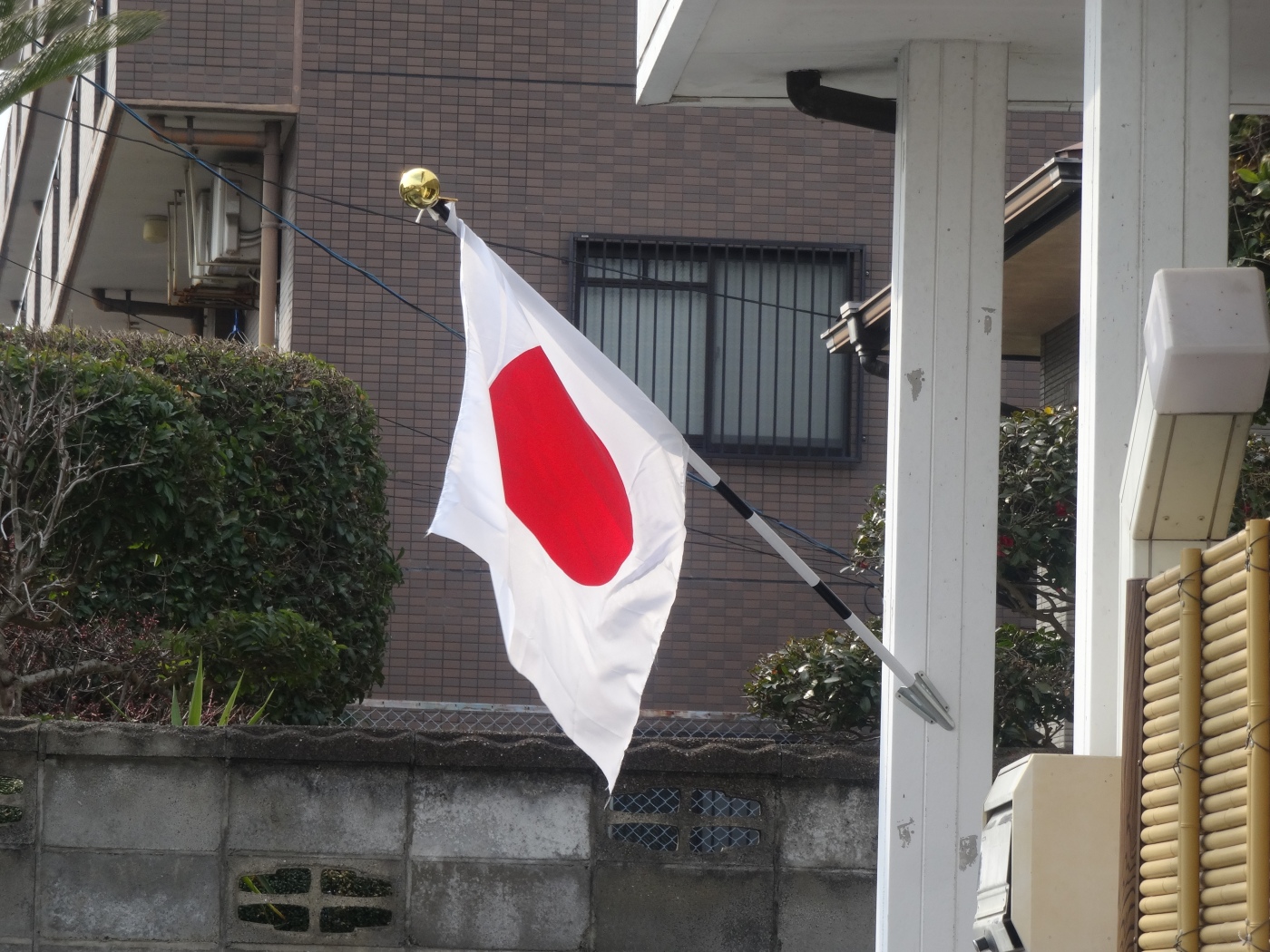 Today is a holiday in Japan, but not that you’d really notice. And frankly, given Japan’s somewhat inglorious history in the first half of the 20th century, that may be entirely by design.

Foundation Day (Kenkoku Kinen no Hi) makes no secret of what it celebrates – the foundation of the nation of Japan and the foundation of the Imperial line (allegedly unbroken since its inception) by Emperor Jimmu. The day was originally celebrated in accordance with the old lunar calendar, and coincided with the lunar New Year, often falling around the end of January.

When Japan switched to the solar calendar with the reestablishment of Imperial rule under Emperor Meiji in the late 1800s, a decision was made to separate the celebration of the foundation of the country from its lunar tie-ins with the New Year. It was moved to February 11th (and called Empire Day) and spun to the public as being closer to the day that Jimmu originally ascended the throne. (It is important to note that a number of Japanese believe this event to be legend and not pure fact, but the Imperial line has to come from somewhere, I suppose.)

Post-World War II, as you may well imagine, holidays that glorified the founding of the Japanese state and involved a lot of patriotic flag waving were quickly shuffled off the calendar. In 1946, MacArthur approved the new model Constitution on this day but the holiday wasn’t reinstated onto the annual calendar until 1966 (and its name changed to the current Foundation Day).

Today, Foundation Day is a day off for most schools, businesses and government workers. The Prime Minister usually gives a speech but the pomp and circumstance is held to a minimum. Unlike other holidays, which fall on the first or second  (or third) Monday of a month, Foundation Day is always the 11th, meaning some years you get a three-day weekend … and some years you don’t.