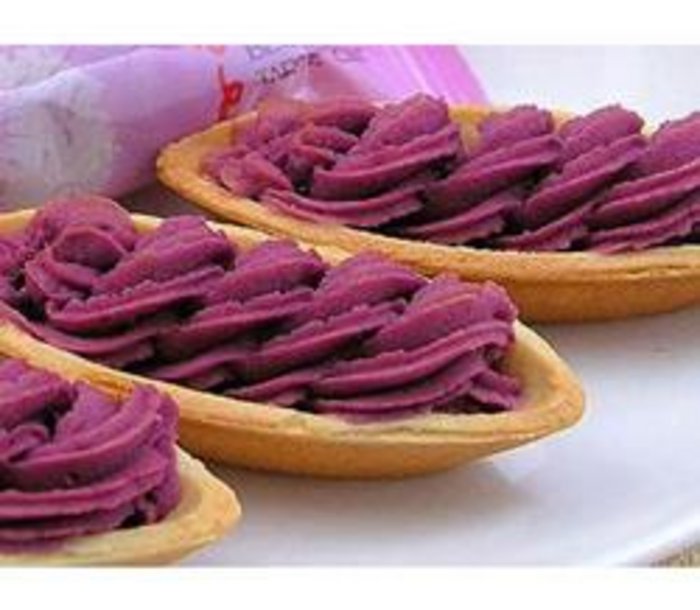 When I worked as a tour guide on Okinawa, I spent a lot of time wandering Kokusai Street, the main thoroughfare in the city of Naha. At times kitchsy, at times beachy, and an eclectic mix of Japanese, American and Pacific island culture, a wander along Okinawa’s “Miracle Mile” is always an entertaining afternoon.

Kokusai-dori, or International Street, was a relatively swampy area at the edge of the Tsuboya Pottery District that grew in leaps and bounds after the end of World War II. Named after the Ernie Pyle International Theater (Ernie Pyle was an American war correspondent killed by a Japanese sniper on the island of Ie Shima just off Okinawa), Kokusai Street became a hub for American service members and the businesses (restaurants, bars, tattoo parlors) that supported them. Today, it still draws many of the island’s American military residents while also catering to locals and Asian tourists.

There’s a lot to see on this street, so let’s take a little walk together. I always begin at the western end, in front of Okinawa’s Prefectural building. It’s actually the 4th largest prefectural office in Japan for the prefecture that is the 5th smallest in size. From here, it’s a short walk up Kokusai Street to the Beni-imo Gift Shop, home to numerous samples of Okinawa’s popular purple sweet potato which factors into many of the island’s desserts. (They also have the nicest – free – restrooms on Kokusai Street.) In the back of the store, you can watch the assembly line turn out beni-imo filled tarts from morning to evening.

Amble up the street and stop off in one of the gift or jewelry shops that sell Okinawa hotaru ishi (or firefly stone), beautiful blown glass that is iridescent blue with a black streak inside. Glass making has always been one of the island’s more popular arts and when the island was under US control after the war, service members brought Coca Cola to Japan and the glass industry was revolutionized. You’ll find both large and small pieces but the hotaru ishi is my favorite.

As you approach the middle of the mile, you’ll pass Blue Seal Ice Cream. This is Okinawa’s homegrown blend of American-style ice cream with Okinawan flavors. The first Blue Seal stand opened on a military base here in 1948, and it wasn’t available “out in town” until 1976. Now, both locals and military members alike enjoy unique flavors like beni-imo and goya (bitter melon), though I’m a huge fan of the coconut.

I never got further than the middle of Kokusai Street, since I always get sucked into the warren of passageways that comprise the covered market area. Smoothie stands, donut shops (selling the local andagi donut with flavors like black sugar and mango), clothing outlets and the fish and meat market. If you have delicate sensibilities, be forewarned that you’ll find every part of the popular Okinawan pig here, including the stretched out face (occasionally sporting sunglasses). This is the place to get the freshest meal in town, though. Purchase a cut of fish from one of the vendors, than take it up to the 2nd floor where they’ll cook it up however you like.

I’ve explored Kokusai Street many times now, and I still feel like I haven’t quite seen it all. Do any of my readers out there from Okinawa have any favorite places they’d like to share?