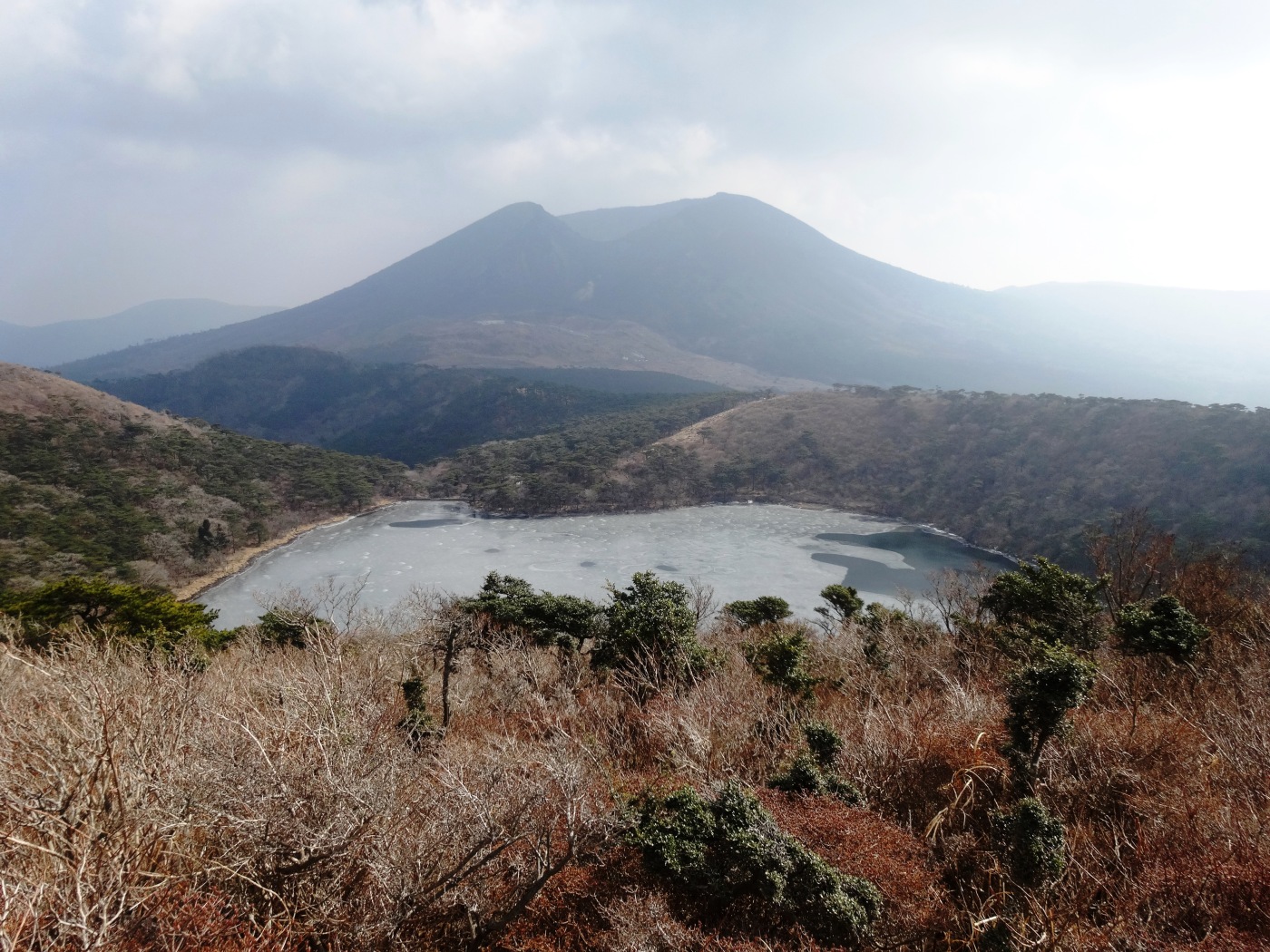 Sifting through my photos for the 5 Faves posts I did at the end of last year (you can see them here and here) made me realize a few things:

1. I take a lot of photos. They’re not all great (not by a long shot) but they certainly are numerous. 🙂

2. Most of these photos will probably never make it to the blog. Or maybe they will, but not in any sort of timely fashion.

I do post photos on the Uncover Japan facebook page but I hate writing long captions there – my own attention span for facebook posts is about 12-15 words so I’m never sure who would actually read them.

So here’s a new series for the new year. Every final Friday of the month, I’ll post a photo from the current month. Most likely, it will be of some sight or experience that won’t ever make it to the blog otherwise – a memorable meal, a random scene, or an obscure festival, perhaps. I’ll write a short paragraph or two about the picture to give it some context (but you could always just skip that and enjoy the picture!) That will give me the chance to share some of my every day life in Japan with all of you, since I’m not out traveling all the time.

Here is this month’s photo:

This is Rokkannon-Miike Pond in Kirishima-Yaku National Park. The park straddles both Kagoshima and Miyazaki prefectures and was just about exactly halfway on our drive between Kumamoto and Kagoshima the other weekend. It was a bit chilly and the clouds kept rolling through but we decided to give it a look, as there was a short hike we wanted to do there. The Ikemeguri (or Pond Viewing) Trail does a circuit of three lakes that are located in old volcanic craters. If you add in the spur up Mt Shiratori (we did – so worth it), the entire hike takes just over 2 hours.

Unfortunately for us, the temperature dropped considerably as we reached the trail head and the winds were pretty fierce up on Mt Shiratori. Our toddler is a trooper. but she broke down about 20 minutes from the end. I don’t think she could feel her nose or ears anymore, frankly. (We rewarded her and ourselves with a post-hike soak in the nearby hot springs. Circulation restored.)

The picture above is nice, but in the warmer weather, apparently these lakes are the color of turquoise. I definitely want to return.