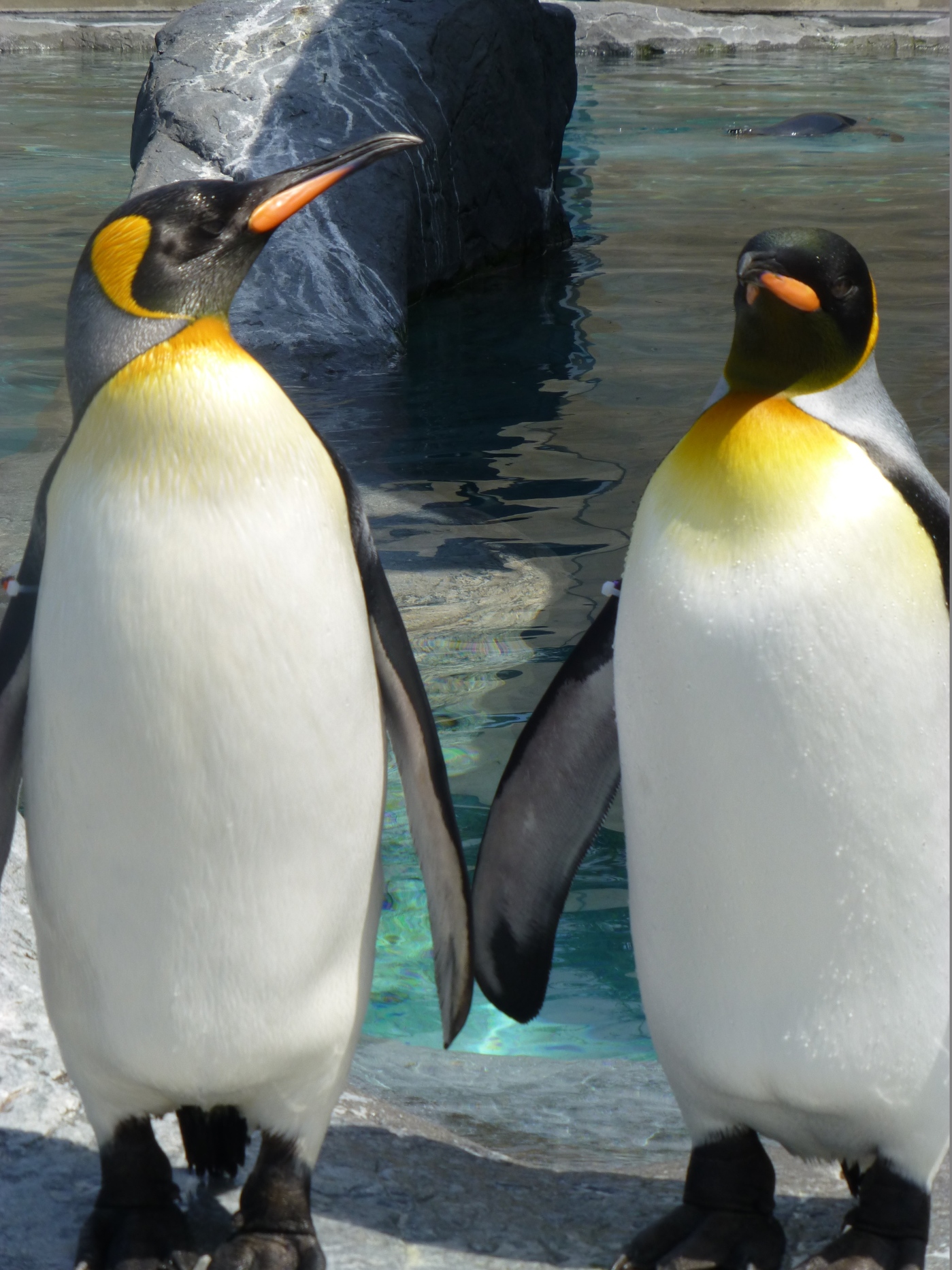 If you’re headed north to the island of Hokkaido with kids and are swinging through the Asahikawa area, you might want to put the Asahiyama Zoo on your list.

Asahiyama Zoo is considered Japan’s top zoo (at least, from what I discovered, it attracts more annual visitors than Tokyo’s Ueno Zoo). It’s well-known for its cold weather denizens, polar bears and seals and penguins mainly. Indeed, these animals are placed front and center when you enter the zoo in enclosures that are quite impressive for a Japanese zoo. (Zoos here aren’t necessarily noted for their roomy animal cages. In fact, some zoos just make me sad.) At both the penguin and polar bear habitat, you can see the animals from multiple levels, even getting an up close look at the polar bears from special viewing portals that rise up from the exhibit floor.

Behind the arctic (and antarctic) dwellers, there are a few enclosures that feature Hokkaido residents, like deer and wolves. At the top of the hill, a number of cement bunker-like structures with outdoor caged areas hold a variety of simians, from orangutans to baboons.

Beyond that, the zoo peters off a bit. There is a children’s petting area with creatures like dogs and goats, though no animals were available to touch when we were there. A lone hippo and giraffe hold court on the zoo’s western side and a large herbivore house (elephants, perhaps?) is scheduled to be opened late in 2013 or early in 2014. Until then, it’s a long walk along a plain cement walkway back to the entrance area. Surprisingly, the on-site restaurant has good – and cheap – lunch options. If you need a quick plate of curry or bowl of udon noodles, the fare is hearty and won’t leave you complaining.

Is Asahiyama Zoo deserving of its accolades? I’m still not sure. I didn’t find it revolutionary in any particular way. Nor, however, did I find it overly cramped or abominable, and my two year old was delighted by the animals, especially the penguins and polar bears. Truthfully, there isn’t much else around Asahikawa to draw you this way but if you’re in the Furano area and the kids are along, it might be worth seeking out this family friendly attraction for an afternoon.