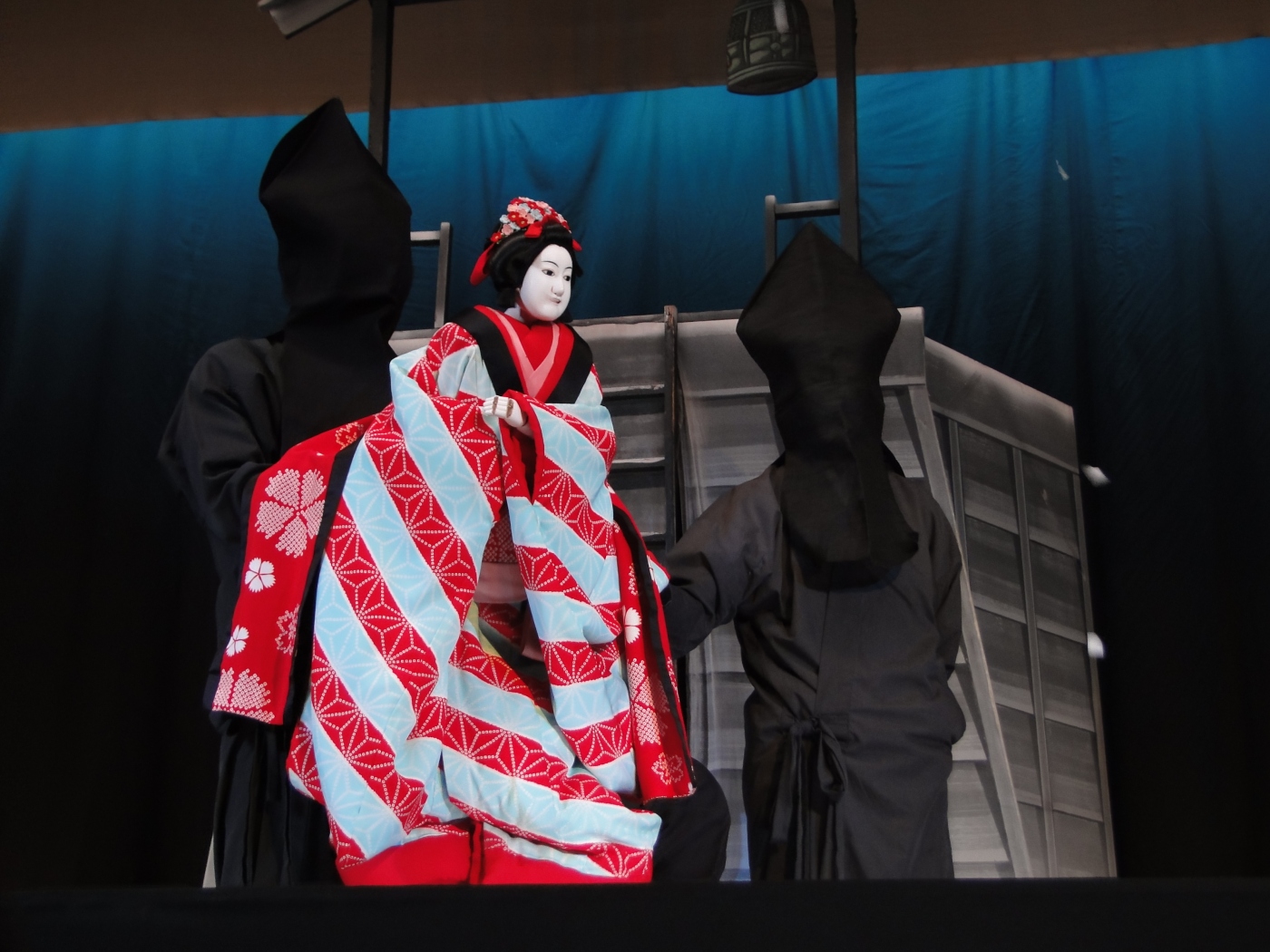 While I was in Kyoto last month, I attended a show at the Gion Corner. I must admit, staged performances like this are not always the kind of activity I look for as a tourist. Maybe it came from a few years of leading large group package tours to places around Asia (and suffering through all the “staged” culture and bus-friendly restaurants that came with that) but despite three previous trips to Kyoto, a night at Gion Corner had never made the to-do list.

However, I realized two truths. One, those of you who ask me for Kyoto itineraries might want to know the quality of a show here and I can’t very well give my opinion if I’ve never attended a performance myself. And two, despite numerous trips to Kyoto, I hadn’t actually seen a geisha perform, or a snippet of bunraku puppetry and I truthfully had no idea that the art of kyogen even existed!

So with that in mind, I headed to the theater at Gion Corner in the southern part of Kyoto’s famed Gion District for an hour-long overview of Japan’s various traditional arts. And – truth be told – I rather enjoyed myself! Here are my thoughts:

So there you have it. Would I recommend Gion Corner in the future? It all depends on whose asking, really. For myself, I’m glad to have seen it once. For a glimpse into Japanese performing arts, it’s not a bad deal. 🙂