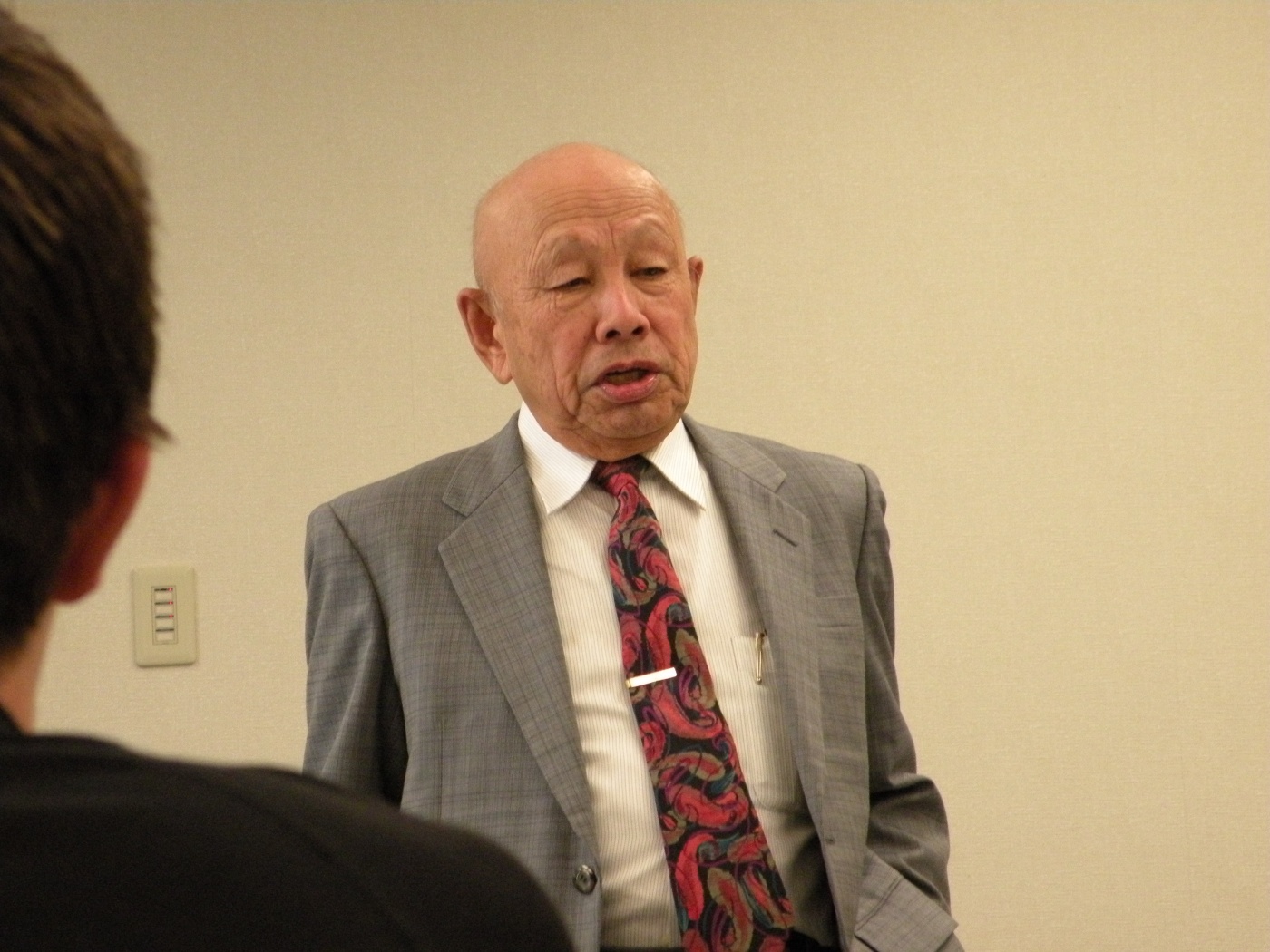 The Hiroshima Peace Museum is a worthwhile visit in its own right but for me, the most moving moment of my visit there a few years ago was the chance to listen to a hibakusha tell his story.

Hibakusha is the Japanese word for those who survived the atomic bombing of either Hiroshima or Nagasaki (the designation includes fetus who were exposed to the blasts are well). As of last year, only 219,000 survivors remained, a number that will dwindle rapidly in the years to come. As with World War II veterans in the US and Holocaust survivors around the world, great pains are being taken to record the stories of those who witnessed some of the greatest tragedies of the world.

Most of these recordings are made available to the public at the Hiroshima Peace Museum. The opportunity to hear a hibakusha in person, however is not well advertised on the museum’s English website, but it can be done. When I visited Hiroshima, I stayed at the World Friendship Center. This small guesthouse is run by a rotating staff of dedicated volunteers, mostly from the United States. Through them, I arranged to sit on a talk given by one of Hiroshima’s hibakusha.

Mr. Keijiro Matsushima was 16 years old and a technical school student in the summer of 1945. He was in math class on the morning the bomb was dropped. He was lucky enough to be sitting on the “right” side of the classroom to avoid major injuries when the roof of his building collapsed. He was 3km away from the hypocenter, just far enough out to avoid incineration and severe burns. He walked out of the city that evening and escaped much of the subsequent radiation. He tells his story with a steady voice but it’s clear that day will never be forgotten. I’ll never forget it either – every member of the talk received a typed copy of Mr Matsushima’s story and I flip through it now and again. It’s a sobering reminder that travel isn’t always uplifting, but it is always educational.

2 thoughts on “Experience: Listening to a Hibakusha”